It's Back! Get a Free 🍍 Pinkglow™ Pink Pineapple with Every Order Over $79 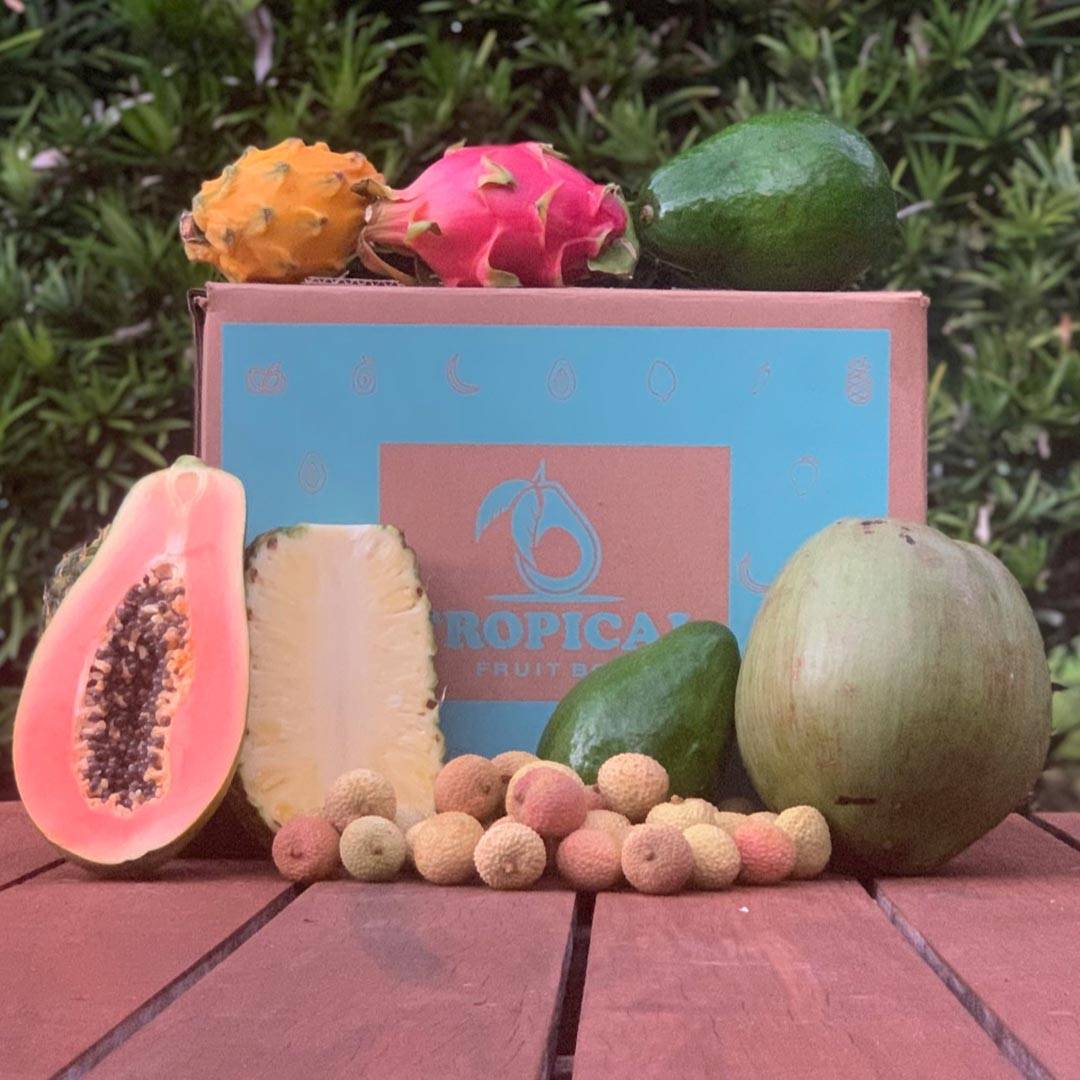 This summer wasn’t what any of us expected. We know you had to postpone that family vacation, special birthday or anniversary trip and are really missing your family and friends near and far. If you are like us, you are also seriously wanting to change things up and are needing some travel and adventure in your life.
That’s why we decided to create the Tropi Travel box, to bring you some of the taste and flavors of exotic destinations.
We’ve partnered with the talented Chef Priyanka who has curated the most fabulous tropical recipes featuring the pineapple, papaya, green coconut, tropical avocado, dragon fruit, and South African lychee.
Bon voyage and thank you for traveling safely with us.
Sold out

Priyanka Naik is an Indian Vegan Cook, the winner of Food Network’s Cooks vs Cons and winner of the new food competition show Dishmantled on the streaming platform Quibi. A natural in front of the camera and hosts Dish it Healthy with Priyanka Naik, a Tastemade original clean eating food show on the Food Network Kitchen App.
An avid traveler who’s been to nearly forty countries, her globally inspired original recipes have been featured on her blog Chef Priyanka, IGTV and is incorporated into her speaking appearances. "She has also garnered attention by CNN & GQ, to name a few.

Priyanka is a first generation Indian and was raised in Staten Island, New York. Her parents took strong measures to ensure that the Naik daughters never lost touch of their Indian heritage. The girls even learned Kannada, a South Indian language from the State of Karnataka, India before learning English. She attributes her devotion to her Indian roots and passion for Indian food to her loving and supportive parents.

You can find all of her plant-based recipes on @chefpriyanka across social and on www.chefpriyanka.com

RECIPES FEATURED IN THE BOX

Koshumbri are essentially side salads that we eat with every single Indian meal at home. There are hundreds of different koshumbris. This is my take on a koshumbri - combining a few unlikely ingredients. The jackfruit adds the perfect level of sweetness, while the avocado rounds out the entire dish with its buttery creaminess. Perfect as a side or on it's own for lunch! Pro-tip: great as an avocado toast topper!

Order your box today and get these delicious recipes by Chef Priyanka and go on a tropical culinary journey.